The team of scholars from V4 countries finished the work and presents new book with the title Security, Foreign and European Policy of the Visegrad Group, edited by Ladislav Cabada and Šárka Waisová (Prague, Togga 2018). The book will be used within the course Visegrad Group and Central European Cooperation, offered for the Master students in Political Science at the Metropolitan University Prague, as well as at the partner institutions/universities within the project. For this purpose it was published in Czech as well as English version. 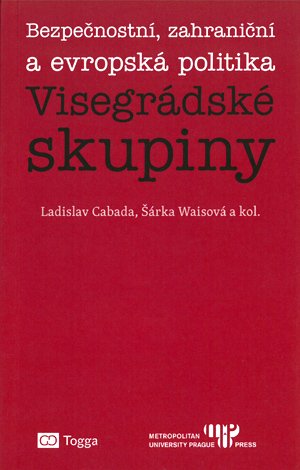 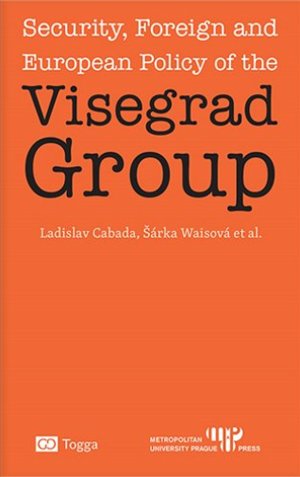 Short annotation: After thedisintegration of the Soviet bloc, the Visegrad Group became the most distinctive regional cooperation in the Central European area. Historically, the Central Europe symbolizes the region with extraordinary geopolitical sensitivity, located at the boundaries of great European macro-regions – West and East. After the fall of the Iron Curtain the nations situated within the region decided for ultimate inclusion into the Western integrative structures. Regardless the success of such effort and the EU and NATO-membership, also nowadays the Central European states reflect their peripheral position and try to face the threats and challenges to their security mutually. Our book analyse which strategies and approaches are preferred by the Visegrad Four and its member states in security and foreign policy, which threats are perceived as the most important and which measures and solutions are enforced, collectively or  by individual states.

The Security Environment of the V4 Countries

Security-related Cooperation among the V4 States

The Cybersecurity Strategy of the Visegrad Group Countries

Migration policy of the V4 in the context of migration crises

The V4 and European Integration

An east-west divide in the European Union? The Visegrad Four states in search of the historical self in national discourses on European integration